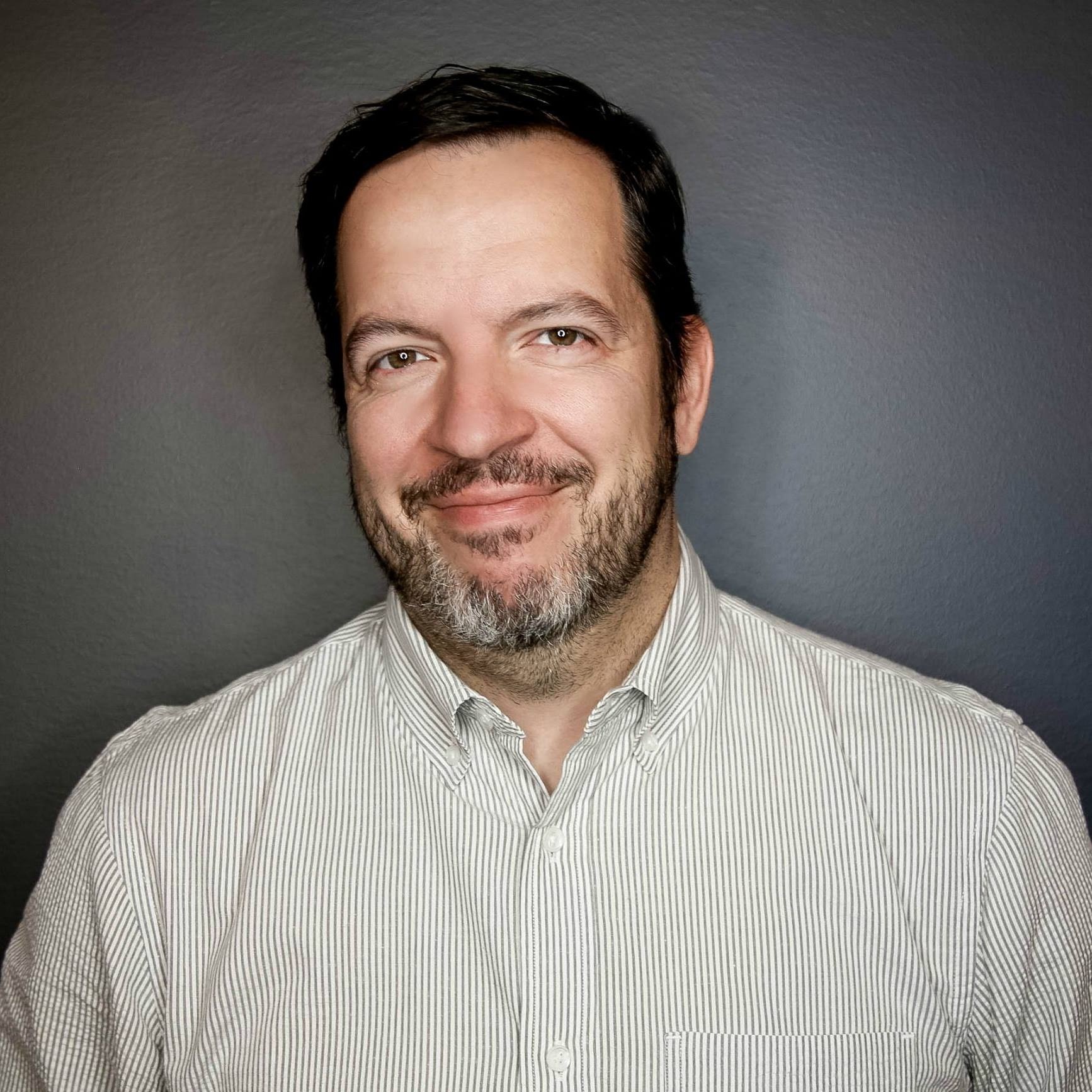 Thought-leader, passionate entrepreneur and a proud father of two, Jean-François Gagnon began his career as an executive working for several market-leading North American media technology and digital entertainment companies. Since then, he has become a global authority on the subjects of technology, media and the digital transformation of entertainment, speaking at top local and international conferences.

He founded LVL Studio in 2003 — a company that designs, builds and operates media discovery and consumption services spanning all digital touchpoints. He has since succeeded in growing LVL from a small startup to a global leader in the advanced television market. Over the years, he and his team have successfully redefined the face of television services on a global scale by adopting and applying service design approaches and methods to deliver consistent and relevant media discovery and consumption services.