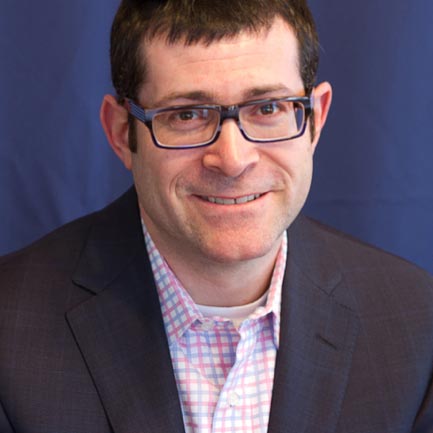 David is responsible for expanding OurCrowd’s presence in Canada: building the investor community, bringing new companies onto the OurCrowd platform and leveraging the investor network on behalf of our portfolio companies. David has more than 20 years of experience in analyzing, investing in and operating technology companies. As the Managing Director of Terracap Ventures, David developed the firm’s overall corporate strategy, reviewed more than 400 deals and led investments in five new companies and seven follow-on rounds. Prior to joining Terracap, David was a top-ranked technology analyst for Canadian investment banks such as Mackie Research Capital, CIBC, Desjardins and First Marathon, providing insightful research into technology companies. His operational experience includes roles as CFO at several start-ups including Cavet and Beam Networks. David has served as a Board Director of both public and private companies including ESI Entertainment Systems Inc. (CNSX:ESY), Sarda Technologies and Helix Medical Systems. He is also directly involved in fostering a strong start-up community in Canada, serving on the Advisory Board of the Canadian Innovation Exchange and as an advisor for The Next 36. David received his CFA designation in 1997 and completed his MBA at the Schulich School of Business in 1994.