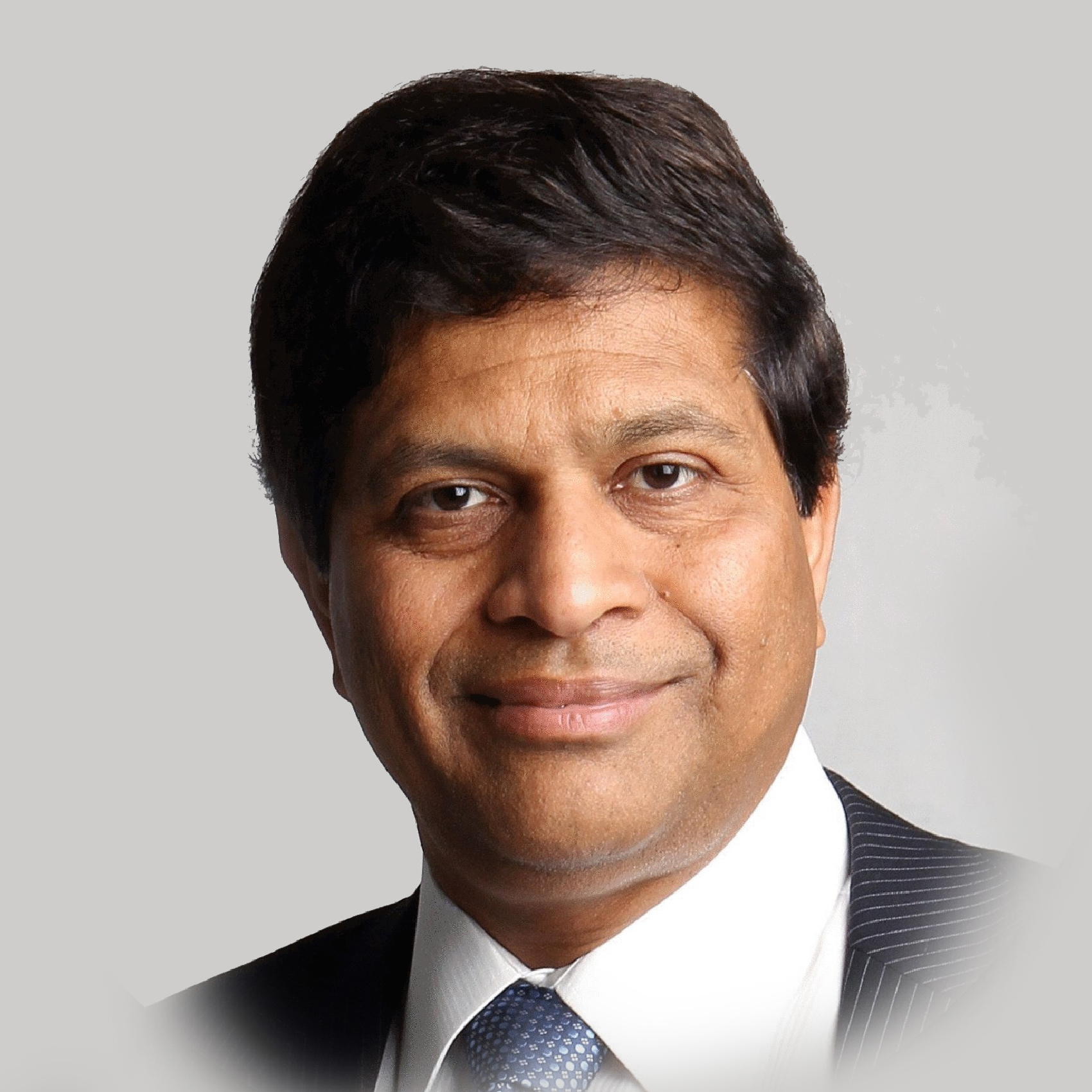 Damodar Arapakota is a Professional Engineer and an accomplished Technology Entrepreneur and Innovator with a track record of developing and commercializing innovative products in Canada and around the world. Damodar founded technology firms, managed both private and public companies and raised capital from private investors, venture capital firms as well as from the public markets.

Damodar is Chairman of Nuvis Ventures, and involved with several technology companies.