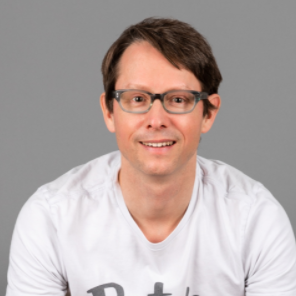 Partake Brewing was founded by Ted Fleming after a diagnosis of Crohn’s Disease led him to give up alcohol. Ted turned to drinking non-alcoholic beer in order to maintain the connection and interaction that comes with social drinking. Since 2013, Ted has been a leader in the burgeoning non-alcoholic drinks market and has earned numerous awards and accolades including the SIAL Innovation Award, CHFA Product Innovation Award, Grocery Innovation Canada Top Beverage Award, Pitch Finalist at FoodBytes, Nutrition Capital Network Pitch All-Star, a Gold Medal at the World Beer Awards, and was named an EY Entrepreneur of the Year Finalist.

Ask me about: Next Founders