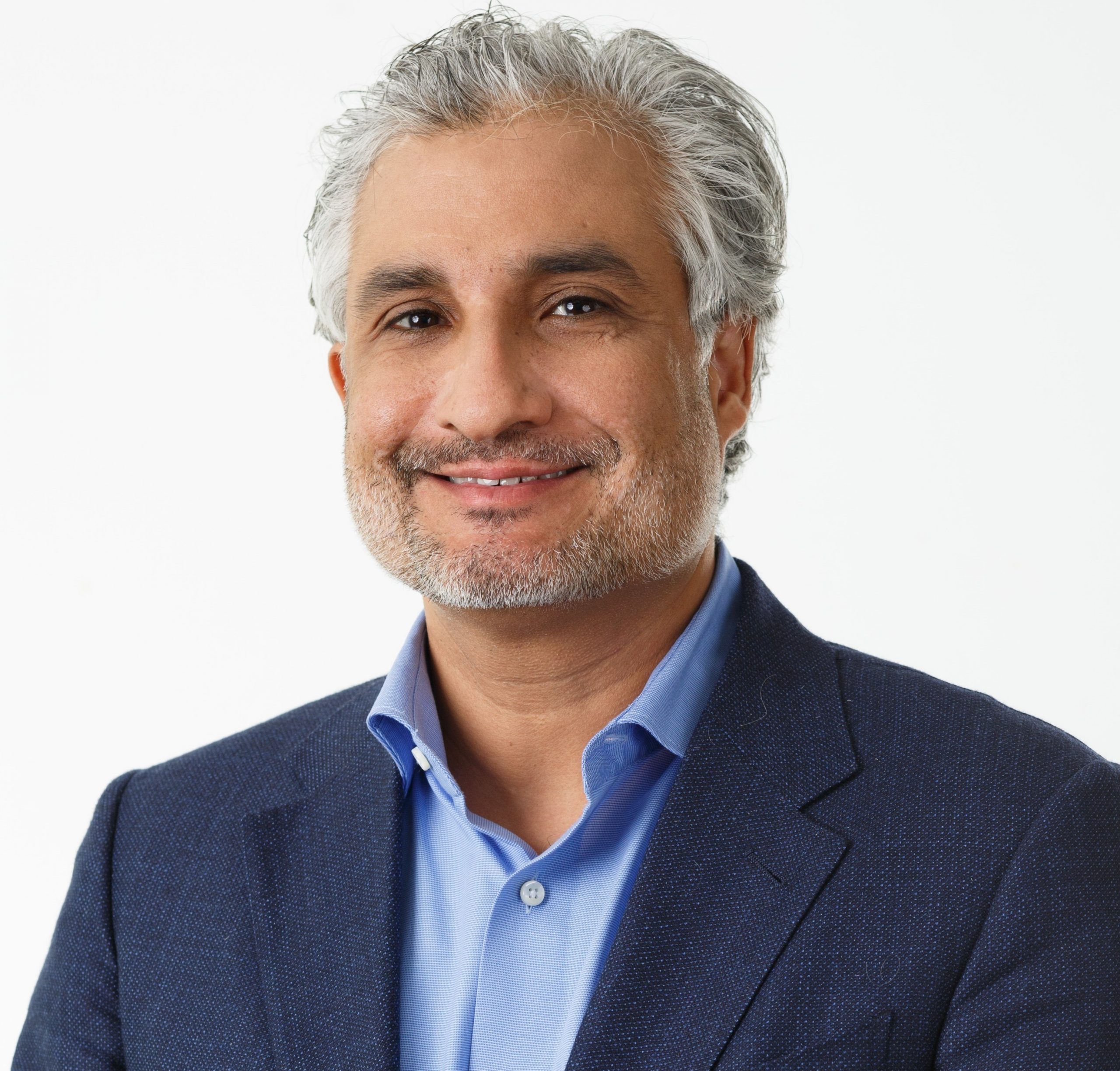 Reza Satchu is Founder and Managing Partner of Alignvest a private investment company focused on long term value creation. The firm has a permanent base of capital providing it with an unconstrained time horizon and significantly more flexibility than most traditional direct investors. Alignvest has invested over $1.5 billion of equity in several businesses across industries that include telecom, technology, real estate, insurance, healthcare and asset management.

Mr. Satchu has substantial experience as an entrepreneur and an investor. He has co-founded, built, and managed several businesses from inception including: Alignvest Management Corporation; KGS-Alpha Capital Markets, a U.S. fixed-income broker dealer with over $10 billion dollars in assets, that was sold to Bank of Montreal for over $400 million;  StorageNow, which became Canada’s largest self-storage company prior to being sold to InStorage REIT for over $100 million; and SupplierMarket, a supply chain software company whose investors included Sequoia and KKR that was sold to Ariba for over $900 million.  Previously, Reza was a General Partner and Managing Director at Fenway Partners, a $1.4 billion New York based private equity firm focused on acquiring leading middle market companies and a Financial Analyst at Merrill Lynch in the High Yield Finance and Restructuring Group

Mr. Satchu is founder, Co-Chair and Founding Chairman of NEXT Canada. He is also Senior Lecturer at Harvard Business School where he teaches Launching Technology Ventures and The Entrepreneurial Manager. He has received Canada’s Top 40 Under 40 Award and is a member of the Canadian Advisory Board to the Harvard Business School. Previously, Mr. Satchu served for 10 years as a director of the Toronto Hospital for Sick Children Foundation, most recently as Vice Chairman and as an Adjunct Professor at the University of Toronto, where he taught Economics of Entrepreneurship, a class that for many years was rated by students as the best learning experience at the University. He has an MBA from the Harvard Business School and a BA from McGill University.