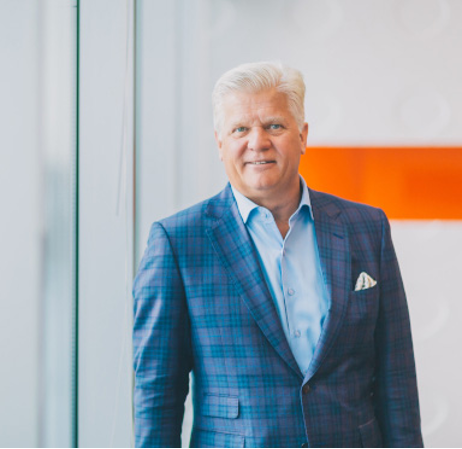 Member, Board of Directors, Real Matters

Mr. Vukanovich is an entrepreneurial leader who has built teams that delivered growth through different business cycles over the last 30 years. He currently leads PMV Consulting Inc., a company which provides a variety of advisory services relating to the mortgage industry to a number of financial services clients. From May 2016 to October 2018, he was Senior Vice President for Teranet Inc.’s Commercial Solutions division. From June 2013 to September 2015, he served as President and CEO of CFF Bank (now Home Bank), a federally regulated Canadian bank. From October 1997 to May 2012, he held a number of senior executive roles with Genworth Financial Canada/GE Capital Mortgage Insurance Canada, including the President and CEO role for many of those years. He oversaw its significant growth as it became Canada’s largest private mortgage insurance company and listed on the TSX. Mr. Vukanovich is a Chartered Professional Accountant, holds a Bachelor of Commerce degree from the University of Toronto and has been a member of numerous not-for-profit boards and advisory committees.