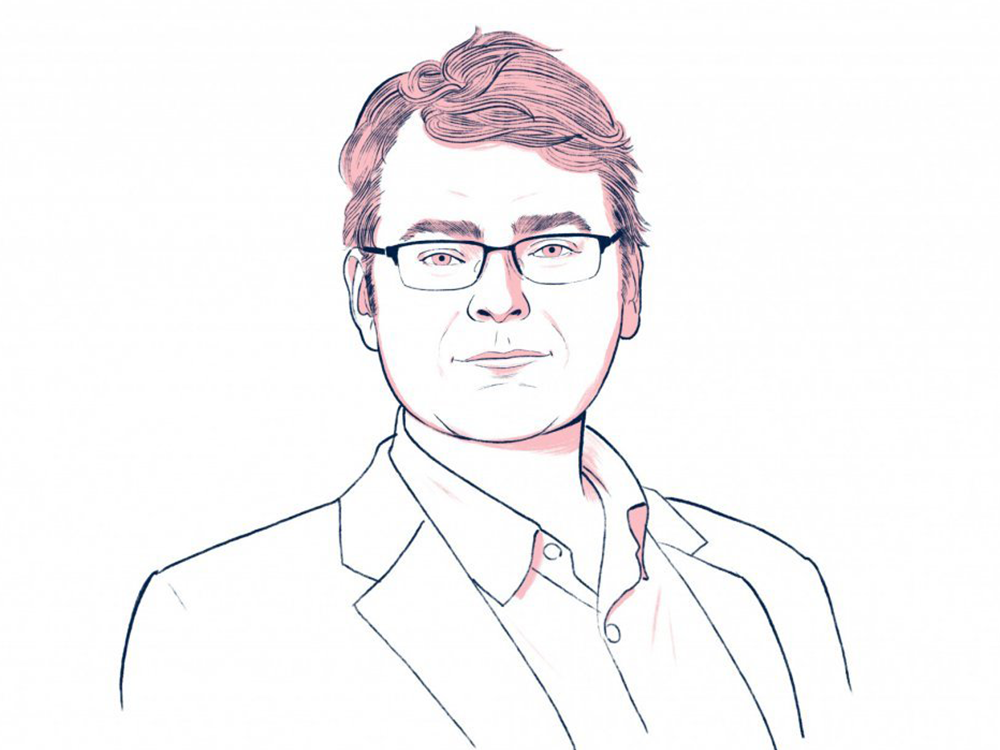 Abraham Heifets (Next Founders, 2013) is the CEO and co-founder of Atomwise, a biotech company using patented deep learning artificial intelligence technology to predict and discover which drugs will be better, safer and more potent for cancer patients.

What is your moonshot?
To make novel, better and safer drugs, with the ultimate goal to get medicines into the hands of patients faster.

How do you do that?
We’re trying to solve how you modify a cell that’s in the runaway disease process, and figure out what’s causing a cell to keep growing and dividing. Think of proteins in your body as machines on the assembly line. If the machine governing cell growth and division breaks and goes haywire, then the cell will keep growing and dividing. That’s a tumor and how cancer happens. If you see a machine going haywire, you’d want to throw in a monkey wrench so the machine is busy chomping on that instead. Today, it takes about 15 years and several billion dollars to find a new drug. Every day that you don’t have good treatment, that’s real people, patients, lives and health in the balance.

How does Atomwise go about searching for the right drugs?
Every other industry uses computers for design. But in pharma, you have to physically make and test every one of those prototypes. If you think about designing a new airplane, you’ll simulate a thousand wings before you ever build one. And only after the computer says wing #88 will fly, be fuel efficient and be quiet, and only after you simulate thousands of wings do you then go build the prototype that you take to the wind tunnel for the test flight. Atomwise is about bringing that efficiency and that design into biology and drug discovery.

Using deep learning artificial intelligence?
That’s exactly right. My co-founder, Izzy, and I were grad students at the University of Toronto when deep learning and this current era of Artificial Intelligence was being invented. Our computational biology group was on the same hallway as Geoff Hinton’s deep learning group. He just won the Nobel Prize of computer science, the Turing Award, for inventing deep learning. We saw pretty early on that the kind of work that was happening for image recognition and speech recognition could be applied to molecular recognition.