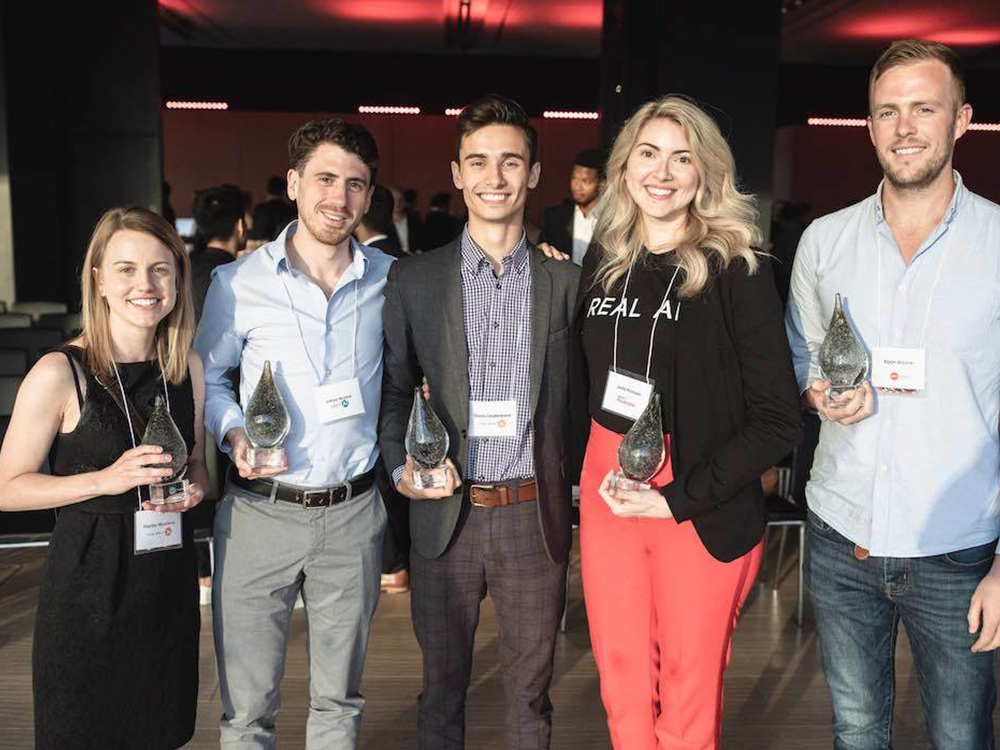 On Wednesday, more than 10 NEXT Canada ventures pitched their startup at NEXT Venture Day, to an audience of business leaders, partners, alum, and investors.

Venture Day celebrated the end of three NEXT Canada programs, Next 36, which supports young founders of early-stage businesses; Founders, which focuses on founder development for existing startups with significant traction; and AI, which works with early or idea stage AI-enabled startups.

Attendees were given the opportunity to hear the pitches and then vote on their favourites. Village Technologies, an AI startup looking to help parents get insights on their child’s cognitive development, was chosen by the audience as the People’s Choice Award. The startup, led by CEO and founder Maryam Nabavi, offers an app that helps parents whose children have cognitive issues, to track development stages with the help of artificial intelligence.

Correly, a customer interaction measurement platform, as well as CryptoNumereics, which focuses on AI-powered data privacy analytics, and earlier this year raised a $3.3 million CAD seed round, were named the runners up in the People’s Choice Award.