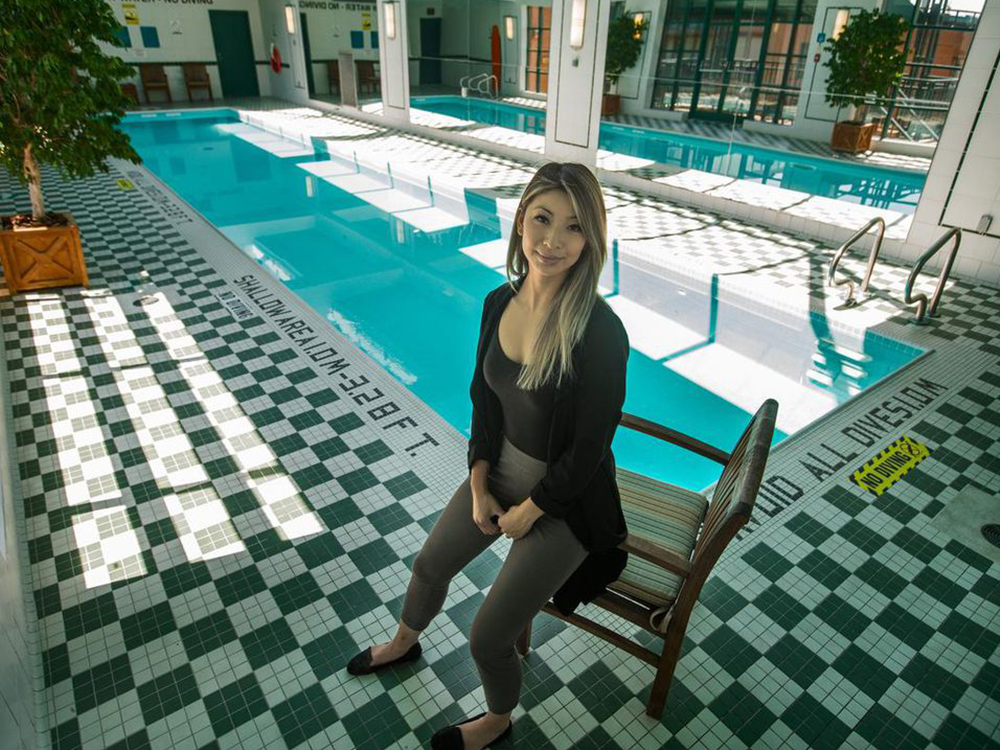 It’s the Uber of swimming, the Lyft of lessons and it might make a dent in the long list of those waiting for openings in the City of Toronto’s aquatics programs.

Taking a page from the Uber playbook, it’s a tech company called Propel (co-founded by Next 36 alum Kiel Olver and Sean Hudson).

As of 2018, there were 25,521 people on wait-lists for roughly 200,000 spaces in aquatic programs in the city, as well as about 9,000 spaces in aquatic leadership certification programs. The lengthy wait-list creates a crisis each season when parents vie — and often fail — to sign up their children for swimming lessons.

The problem is not unique to Toronto — New York City has had to resort to a lottery system. Only the winners get a chance to learn how to swim, unless they can find a pool and afford private lessons.

One company stepping into the void is Propel, a platform that allows Canadian Red Cross certified swimming instructors in Toronto to connect with students for private lessons at GTA hotel pools — putting into use expensive assets that in many cases are underused.

“We wanted to basically bring the aquatics industry into the 21st century by fusing platform technology with the shared gig economy,” said co-founder Amie Nguyen, a former City of Vancouver swim instructor and lifeguard.