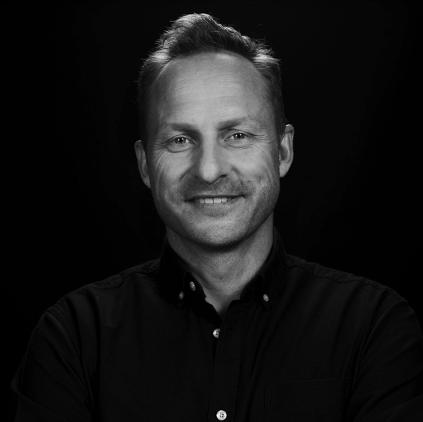 Matthew McKenzie has been leading some of Canada’s largest online properties over the past 15 years. After graduation from Edinburgh Napier University with a Masters in Computer Science, Matthew began his career at Nestle and Celestica transforming internal systems to fundamentally change how they operate and deliver value to their customers. With a passion for consumer facing applications and impacting as many lives as possible, Matthew moved to Microsoft to become a Product Manager for MSN and eventually the Head of MSN Canada, which at the time was the 3rd largest website in Canada, as well as MSN Australia and New Zealand. In 2015, Matthew became the General Manager of Kijiji Canada which is the largest marketplace in Canada reaching more than 17M people a month. As the General Manager of Kijiji Canada, Matthew oversaw all aspects of the business including Product, Technology, Marketing, Sales, Advertising, Business Development, Trust and Safety and Customer Support.

Matthew is the proud father of 3 daughters and the owner of a Wellness Clinic in the Distillery District in downtown Toronto and is currently looking to expand locations across Canada. He has also served as an Honorary Chair for Princess Margaret’s OneWalk for the past 2 years.