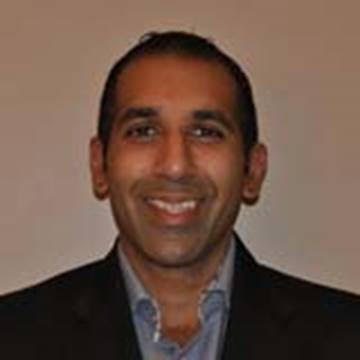 Mandeep brings over 14 years of progressive financial and operational experience primarily within small to medium private businesses within the tech sector. Prior to joining BrightIron, Mandeep served as the VP, Finance and Operations at Virgin Gaming during which the company raised over $50M in financing, grew from 10 to 60 employees, and signed landmark deals with industry giants such as Microsoft, Electronic Arts, and Take 2 Entertainment. Mandeep has also served as the acting CFO at Hostopia where he was responsible for restructuring the company’s Finance operations and contributing to the acquisition and integration of numerous entities, ultimately resulting in the company doubling its revenue over a 2 year period. Mandeep has also held management positions at Genesis Microchip and Ernst & Young during his career. At BrightIron, Mandeep has worked with and advised companies such as World Gaming (acquired by Cineplex), Surf Easy (acquired by Opera Software), Azubu, Nudge, Joist, eScribe, Fantasy Feud, Deep Genomics, Vendor Hero, and The Toronto Institute of Pharmaceutical Technology.