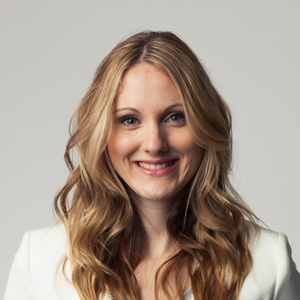 Erin is the CEO and Co-founder of Willful, and is the former Managing Director at Eighty-Eight, a Toronto-based creative communications agency. Prior to Eighty-Eight she was the Managing Editor at startup publication BetaKit, and director of communications at Sprouter, which was acquired by Postmedia in 2011. Erin is a frequent speaker with the National Speakers Bureau, writes a monthly column for the Financial Post, and is a tech commentator on CTV News. She has appeared in publications including The New York Times, Forbes, CNN, and Canadian Business, and was named one of Marketing Magazine’s top 30 Under 30 marketers. Her claim to fame is being retweeted by Oprah – twice.