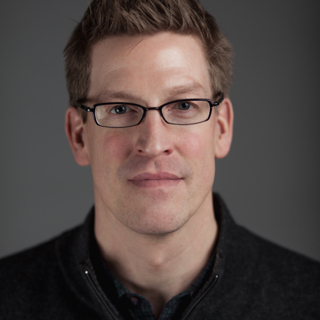 Ben Baldwin is a 3x founder, innovator and connector. Ben’s unique skill is inspiring business leaders to identify new growth opportunities and delivering the people and solutions that make it happen. In 1999, Ben created the first predictive job search engine, which later evolved into a company he named ClearFit. Since 1999, Ben has founded three technology companies focused on predictive analytics for human behavior and worked with some of the world’s top innovators, across several industries. Along the way, Ben has been awarded with multiple patents, coverage in Fortune Magazine, Forbes and The Wall Street Journal, won partnerships and thousands of clients such as T-Mobile, Facebook, ADP, GlaxoSmithKline, McDonald’s, and raised tens of millions in venture capital. He is a board member at the Drucker Institute, Startup Guru for The Wall Street Journal and member of the i4j Innovation for Jobs Summit, founded by David Nordfors and Vint Cerf to ‘disrupt unemployment.’ As a Columnist for Inc. Magazine, Ben uncovers the true stories behind innovative success.